Is a series of films inspired by the 1995 video game EarthBound.

Originally started in 1995 (when they were kids), Robbie and Jeff Benson decided it’d be fun to make live action EarthBound movie. Equipped with minimal knowledge of movies, and their dad wielding a VHS camera; they ambitiously started shooting what would become a lifelong project.

In 2005 the first video was continued using mostly the same actors, and recorded on Mini-DV. After the first chapter was uploaded to YouTube, the series became a cult favorite. As the chapters progressed and the fan base grew, so did the production quality.

In 2010 filming began for Chapter 5, later the project was shelved.

Fans of the series have been waiting for a new installment since 2008. 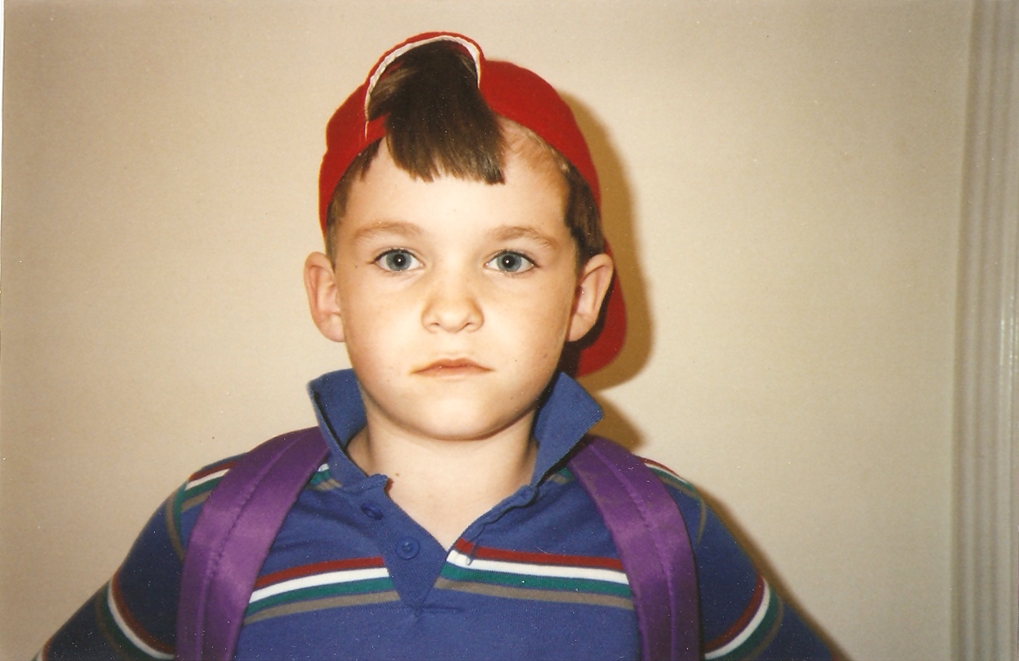